Klitschko supports Anthony Joshua to get revenge on Andy Ruiz 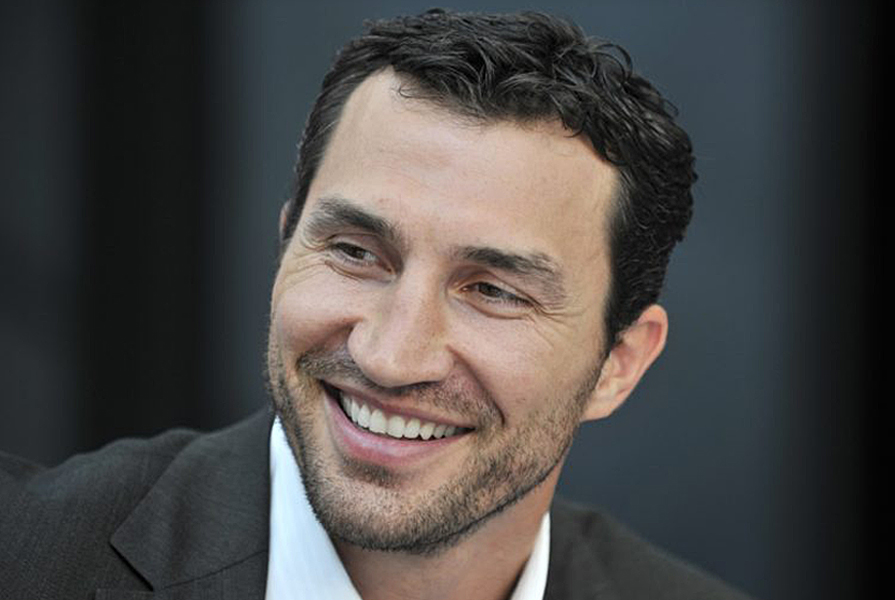 Former multiple heavyweight champion Wladimir Klitschko supports his friend Anthony Joshua and believes that he will win the upcoming rematch against Andy Ruiz on December 7th in Saudi Arabia.

Klitschko's last fight took place in April 2017 after being stopped by Joshua in the eleventh round. Klitschko announced his retirement from boxing a few months later. In the past, Klitschko had often used Joshua as a sparring partner before previous fights. And since their fight, the two have become friends.

“I've lost fights that I shouldn't lose. I think Anthony himself was surprised by what happened in New York, ”Klitschko told BBC Sport.

“Anyone can fail, so now he's going to show character, turn it around and come back with a big win. I hope he will make it, ”says Klitschko.

In the last few months Klitschko has been said to have made a comeback again and again. The 43-year-old Klitschko has refused to completely rule out a return to the ring. The veteran has posted clues on social media several times. But he also kept rejecting the idea of ​​getting back into the ring. Will there ever be a comeback? Klitschko doesn't know exactly.

“Will I be in the ring again? Do I want to know again? Will i come back I dont know. Nobody knows, ”says Klitschko.

“I train every morning and I lie to myself when I say I'll get back in the ring and it's a cute lie. I just enjoy it and keep myself healthy. I don't want to speculate or start a rumor. "