What are hybrid electric vehicles

They are considered to be the future in the automotive industry, the more powerful alternative to electric cars and the more environmentally friendly choice to normal diesel or gasoline-powered cars - hybrid cars. The demand for cars with both drives is growing steadily. Not least because they are considered to be particularly climate-friendly and should have a much lower consumption than vehicles with an internal combustion engine.

Find out everything you need to know about hybrid cars in our energis guide - which models are available, how they work and whether a hybrid car is worthwhile for you.

What is a hybrid car? - The power from the socket

A hybrid car is a motor vehicle that is operated by at least two motors: at least one electric motor and usually an internal combustion engine, such as a gasoline or diesel engine. Because of these two existing energy converters and drive accumulators, the vehicle is called “hybrid”, Latin for “of two different origins”. Depending on the model, the drive focus is more on the electric or the combustion engine. Hybrid cars are particularly suitable for drivers who want to switch to a more environmentally friendly alternative to normal petrol or diesel-powered vehicles, but for whom the range of a purely electric vehicle is still too short. In most hybrid vehicles, however, the energy required for the electric motor does not come from the socket, as many believe. Instead, it is more or less obtained by the vehicle itself. In many models, the energy that is generated when braking and accelerating is converted and stored. Some hybrid vehicles also have a motor-driven dynamo for this purpose, which is used to generate energy. Without the use of the existing internal combustion engine, however, the range of such a hybrid vehicle is limited to a comparatively few kilometers. Only the so-called plug-in models, which can also be charged at a charging station or socket, create greater distances. 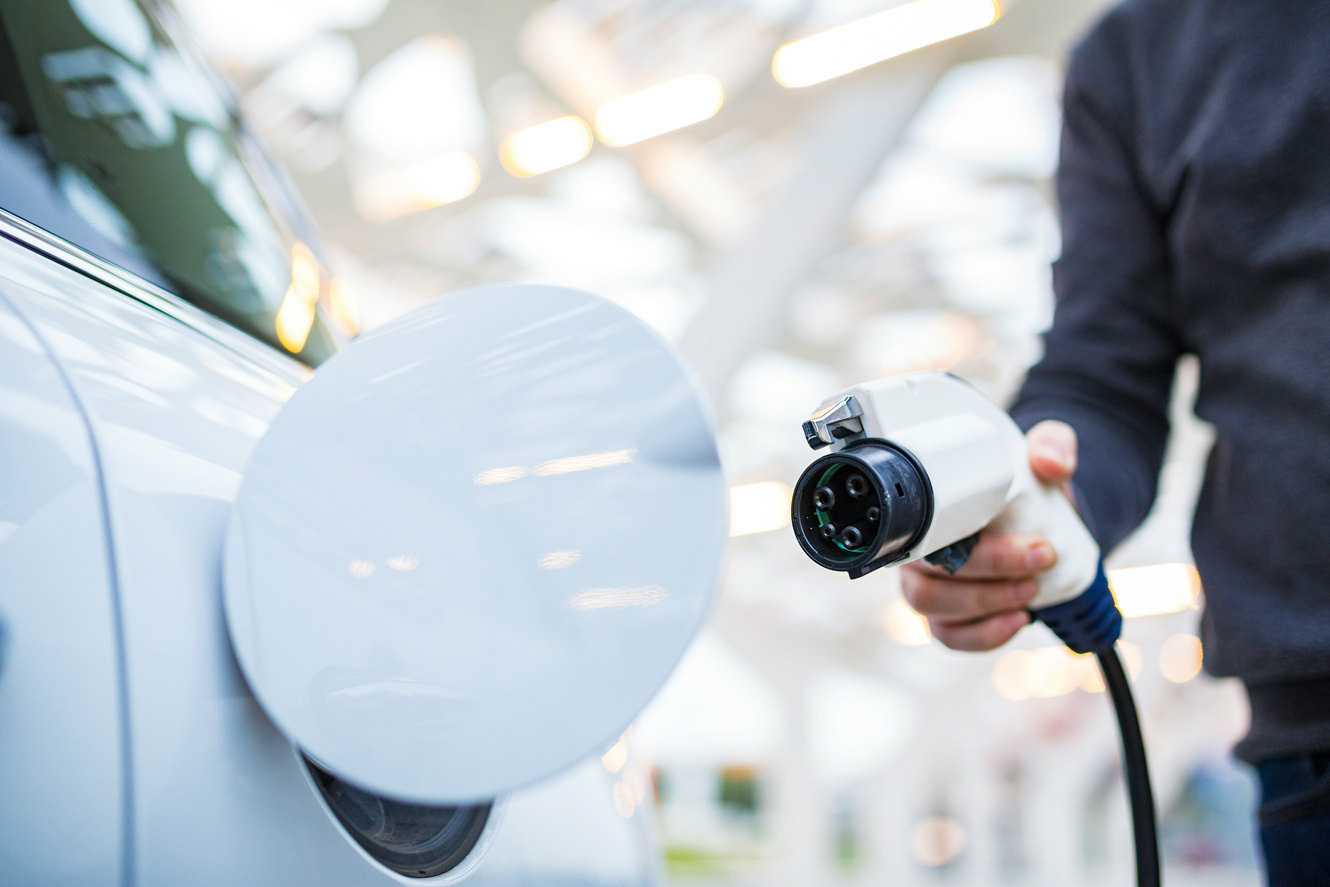 A hybrid car combines the special advantages of electric vehicles and cars with internal combustion engines. The respective disadvantages of the two types of vehicle can be compensated very well with a hybrid.

Hybrid cars combine many advantages of the two built-in drive technologies without having their disadvantages at the same time. A frequently mentioned advantage of hybrid vehicles is that they are much more environmentally friendly than diesel or gasoline vehicles. The built-in electric drive ensures a much better CO2 balance when driving. In addition, the electrical energy of a charging station is usually much cheaper for the consumer than fossil fuels.

At the same time, normal petrol or diesel can be used in a hybrid if longer distances can be covered without charging electricity in the meantime or if there is simply no corresponding charging station nearby. This means that cars with hybrid drives have a significantly longer range than normal electric vehicles. In addition, the risk of getting stuck in the car is reduced by being able to use two energies at the same time.

Another advantage of hybrid vehicles, which many are not aware of, is that braking with a hybrid results in much lower energy losses than with diesel or gasoline vehicles. The brake pads are also lastingly protected. Because in electric mode, the built-in electric motor can store the energy suppressed during braking and then release it again when required. The electric motor of a hybrid can therefore charge itself automatically. This advantage is particularly evident in city traffic with frequent stop-and-go's. Here, a hybrid car uses an average of 25 percent less energy than a comparable vehicle with an internal combustion engine. However, a hybrid car is also often much more economical on country roads, on which there is frequent braking and acceleration.

Another advantage of hybrid vehicles is that they run very quietly in electric mode. They move almost silently, which is why they help reduce noise pollution in large cities.

In terms of technology, a hybrid car has almost no disadvantages. The main disadvantage of a hybrid vehicle is the higher acquisition costs. The price for buying a hybrid car is on average a third higher than for a comparable petrol car. With long-term use and frequent journeys, however, some savings can be made on consumption costs in urban traffic, so that the higher investment is partially amortized. When driving on the motorway, however, most hybrid models do not show any savings in energy consumption compared to conventional gasoline or diesel vehicles. Here, the fuel consumption of a hybrid vehicle is usually a little higher due to the higher weight. So if you want to save costs with a hybrid car, you should think about the areas of application and the routes before purchasing.

Another disadvantage of hybrid cars is that the fuel tank is a good deal smaller than that of an ordinary vehicle of the same model due to the smaller space available. As a result, the range of a hybrid is limited, especially when driving on the motorway. In addition, the space required for the battery can also have a negative effect on the trunk volume.

Some critics of hybrid vehicles also list the quiet driving style in electric mode as a disadvantage. They fear, for example, that the almost noiseless movement could lead to more accidents with game, but also in road traffic, since the cars are less perceived.

How does a hybrid car work?

A hybrid car has two built-in motors: an electric motor and one that runs on a fossil fuel. There are therefore two ways in which the vehicle can be operated. Both motors can work in parallel, but drive different parts of the car. Or they can be operated in series in such a way that only one motor takes care of the drive, while the other only steps in when required. With the latter variant, the electric motor is often only used when starting and in low speed ranges, otherwise the combustion engine works.

Among the hybrid vehicles there are also so-called mixed hybrids, which have both modes of action - i.e. H. both in parallel and in series - work.

Plug-in hybrid - charging a hybrid car at your home socket

Many hybrid models today are so-called plug-in hybrids, which are charged at special charging stations. The terms “plug” and “in” stand for plugging the electric cable into the charging station. This is why plug-in hybrids are sometimes also called socket hybrids. The batteries of plug-in hybrids can also be charged via the power grid and are therefore not only dependent on the combustion engine. A battery or accumulator often used in hybrid vehicles is the lithium-ion accumulator.

With one charge, such a plug-in hybrid usually achieves a battery capacity that is sufficient for a range of up to 50 kilometers in pure electric mode. If the batteries are empty, it is also possible with the plug-in hybrid to switch to operating the internal combustion engine alone. This means that longer driving distances are possible with this hybrid model.

Plug-in vehicles often have a much greater power and range than a purely electric vehicle. Most plug-ins can also be charged from the mains using normal household sockets. However, this usually takes significantly longer than charging the batteries at a special charging station.

Mild Hybrid - The use of an electric motor

Mild hybrids are usually hybrid cars that work in parallel. The built-in electric motor is often only used to increase performance and support the internal combustion engine. A regular car with a combustion engine can often be reinforced with a mild hybrid drive with relatively little effort.

Both hybrid and electric vehicles are a good and environmentally friendly alternative to normal passenger cars with internal combustion engines. However, there are numerous differences between a hybrid and an electric car in addition to the fact that both have an electric drive and are powered by electricity. These mainly relate to the type of drive available, the range, the amount of funding and its environmental friendliness.

Both types of vehicle, both the electric and the hybrid car, can be powered by electrical energy. One fundamental difference, however, is that the electric vehicle only has electricity available, while the hybrid has an additional drive in the form of a diesel or gasoline-powered internal combustion engine.

Pure electric cars are only ever available in the form of plug-in vehicles, while many hybrid models can do without additional charging. The latter store the energy that arises during braking and acceleration processes and thus charge themselves. 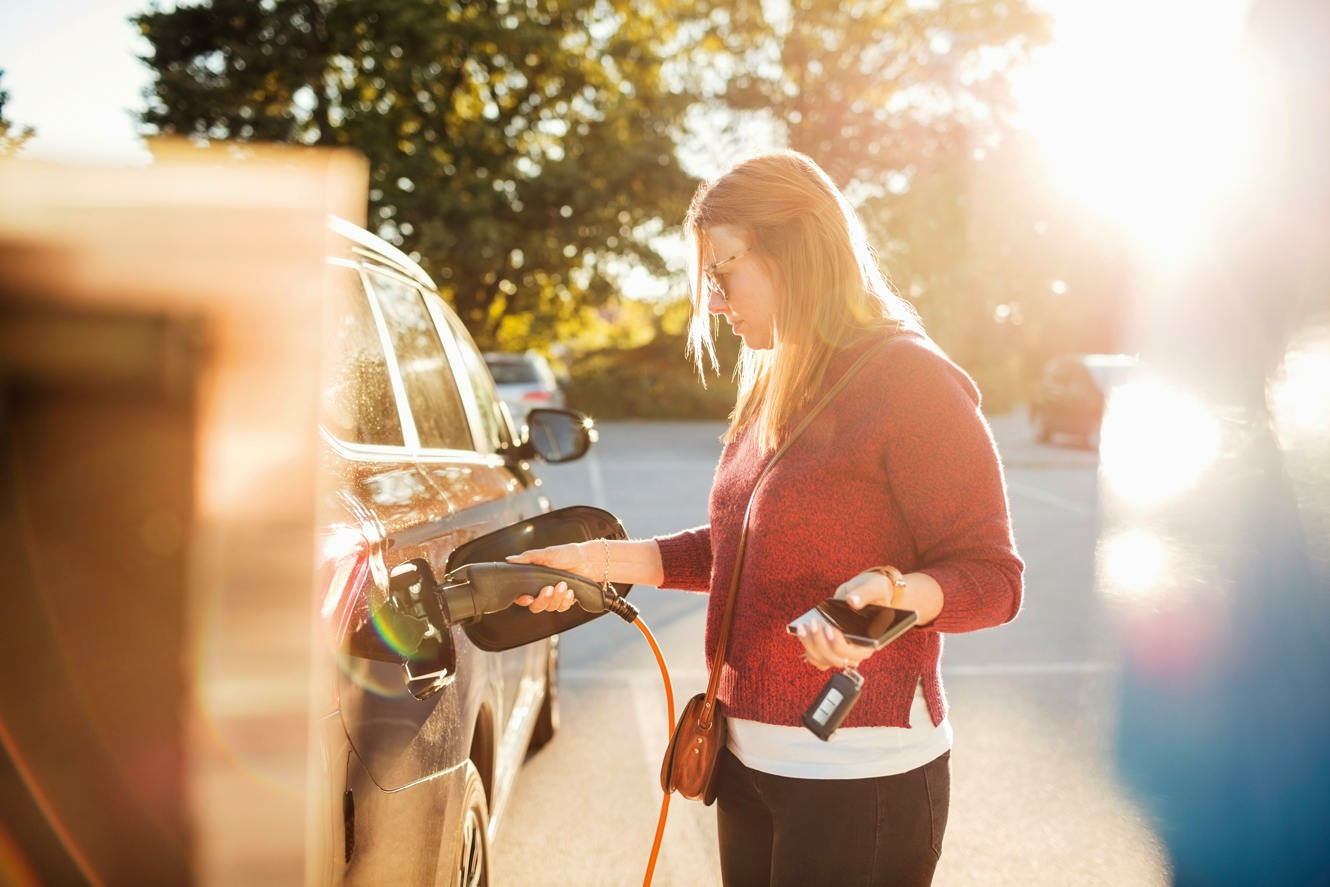 In a purely electric operation, the range of an electric car is much greater compared to the same vehicle model in the form of a hybrid. This is because hybrid cars have less space available due to the two engine technologies and therefore have smaller batteries. Nevertheless, modern hybrid vehicles nowadays can also achieve a range of up to 50 kilometers with an adapted driving style in electric mode.

However, if both types of drive are used in the hybrid, it usually creates a greater range than the comparable electric vehicle.

In general, with regard to consumption, it can be said that pure electric cars are more environmentally friendly than hybrid vehicles. This is not only due to the use of the internal combustion engine in hybrid cars, but simply because they are much heavier due to their two drive components and therefore also consume more energy.

A purely electric car can save between 30 and 50 percent more energy than a comparable hybrid model. In addition, hybrid cars also emit far more nitrogen oxides, fine dust and greenhouse gases, which means that they have a greater impact on the environment. 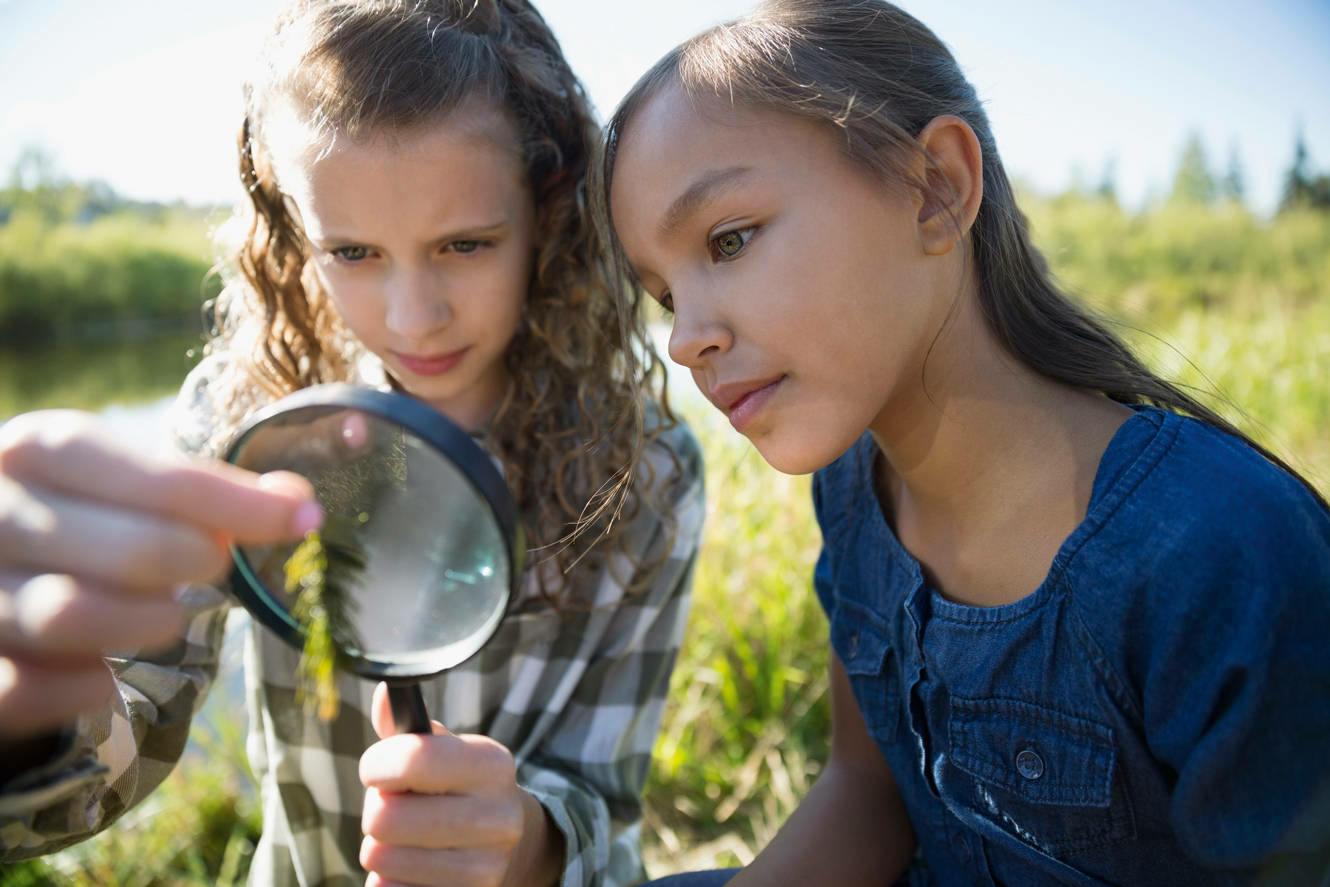 Conclusion on the subject of hybrid cars - is it worth buying?

Whether and to what extent it is worth buying a hybrid car depends primarily on the area of ​​application. Hybrid cars save a lot of energy compared to an ordinary car with a combustion engine, especially in metropolitan areas and in city traffic. Furthermore, the benefit of a hybrid vehicle depends to a certain extent on the driving behavior of the vehicle driver. A hybrid can therefore also be worthwhile for more frequent braking maneuvers or when driving at low speed.

In terms of environmental protection, hybrid cars are usually always a worthwhile alternative compared to conventional gasoline or diesel vehicles. The integrated electric motor ultimately means that much less fossil fuels are required and much less CO2 is emitted.

In addition, hybrid cars have the advantage of greater range compared to purely electric cars. Since it is possible to switch to petrol or diesel operation if necessary, longer distances can be covered with the hybrid without any problems. Cars with hybrid drives are therefore particularly worthwhile for drivers who want to protect the environment but do not want to do without the combustion engine entirely - for example because the range of electric cars is still too short for them or because there are still too few charging stations in their city To be available.

We provide you with all the important information!

You are welcome to find out more about the subject of cars from our guides. Take a look at our advice on reading electricity meters, converting LPG, WiFi in the car and electromobility!