What is the federal government and the unitary state

Digital Pact: Germany on the way to becoming a "unitary state"?

A hurricane was supposed to be gathering in front of the 9th grade students. Geography teacher Christina Müller has selected a suitable video from the archive of the International Space Station ISS on her smartboard, the digital board in the front of the classroom. Today's topic: natural events. But first you have to wait. "That will be due to the WLAN," says Müller and uses the time to ask her students about cloud formations. When the video finally starts, it flows over to the natural event hurricane. 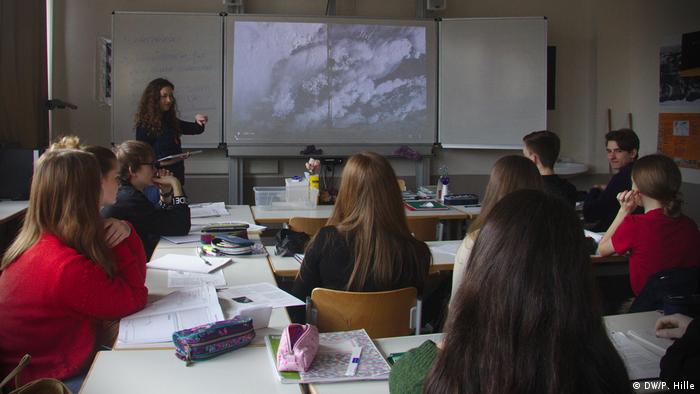 Geography with an intelligent board: Grade 9 and the natural event cyclone

The Alleestraße grammar school in Siegburg in the Rhineland is a model school. There is hardly enough space on the walls in the stairwell for the many awards. Most recently, the grammar school was honored as a MINT-friendly school, as a school that achieves a lot in the fields of mathematics, computer science, natural sciences and technology. And still no smooth internet? 2019, in Germany, where tax revenues are gushing like effervescent tablets? Yes, unfortunately the WLAN does not always reach all corners of the winding, listed school building from the 1960s, confirms headmistress Sabine Trautwein. "Unfortunately, we're not very well equipped there. Of course, that leads to displeasure."

The digital pact is coming

Federalism is to blame for this, some say. According to the constitution, education is a matter for the federal states, and the federal government cannot simply buy technology because it has just enough money left over. This is called a "ban on cooperation" among constitutional lawyers. "Instead, we would have to come to a cooperation requirement," says Yvonne Gebauer, Education Minister of North Rhine-Westphalia (NRW). "Of course we want to preserve the cultural sovereignty of the federal states, but education is a task for the entire state and that is why we need federal funds," said the politician of the liberal FDP in an interview with DW. 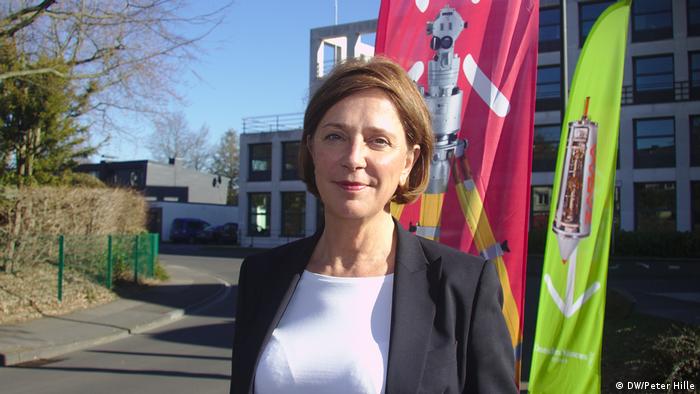 She has now come a little closer to this goal. The Federal Council, the representation of the 16 federal states, changed the Basic Law this Friday (March 15th) after a long discussion. The Bundestag had already approved this on February 21 with the required two-thirds majority. This clears the way for the so-called "digital pact", with which the federal government is funding schools with five billion euros for five years.

The Gymnasium Alleestraße in Siegburg can also count on money for fast internet, more smartboards, laptops and maybe also staff who take care of the technology. "It's not just about the equipment," says headmistress Sabine Trautwein. "There has to be added value for the students. And that is why the funds from the digital pact must be linked to the fact that every school must have a media concept." Trautwein and her colleagues are currently working on this concept so that federal funds can flow as quickly as possible. 500 euros per student are provided.

For constitutional lawyer Hans-Jürgen Papier, who was President of the Federal Constitutional Court from 2002 to 2010, this money is encumbered with a mortgage. The amendment to the Basic Law represents "a further step in the direction of a creeping erosion of the federal state," said Papier in an interview with DW. "And the federal state is one of the so-called eternal constitutional principles of Germany."

In the Basic Law it is irrevocably stipulated that Germany is a federal state and not a centrally controlled republic. Education is seen as the core of the statehood of the countries. The constitutional lawyer fears "that step by step the Federal Republic of Germany will in fact become a unitary state." The federal states would then be "casually referred to as administrative provinces", the paper continues. 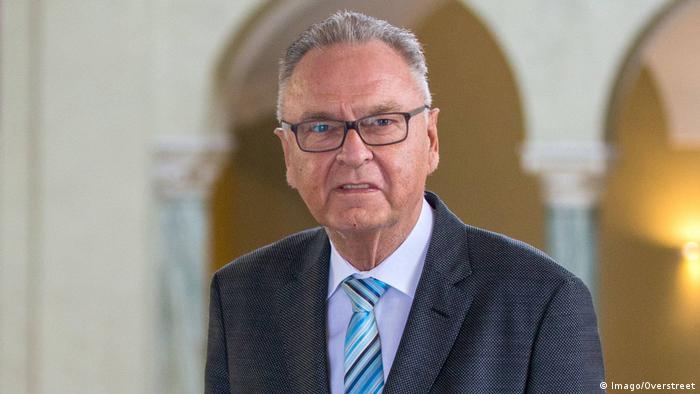 That would be a break with the federal tradition in this country. Until 1871 Germany consisted of numerous small states. Even after the founding of the empire, they remained independent in questions of cultural and educational policy. That only changed when the National Socialists forcibly centralized the German state from 1933 onwards. After the war, the Western Allies therefore gave the fathers and mothers of the Basic Law a clear mandate to create a state of a "federal type".

Since the founding of the Federal Republic 70 years ago, self-confident states that did not want anything to be dictated by the federal government came together in the Bundesrat. Since then, however, the constitution has been reformed again and again. The federal and state governments have intertwined their responsibilities as in a highly complex pigtail hairstyle. You are dependent on each other and decide a lot together. Another knot is now being tied with the digital pact. 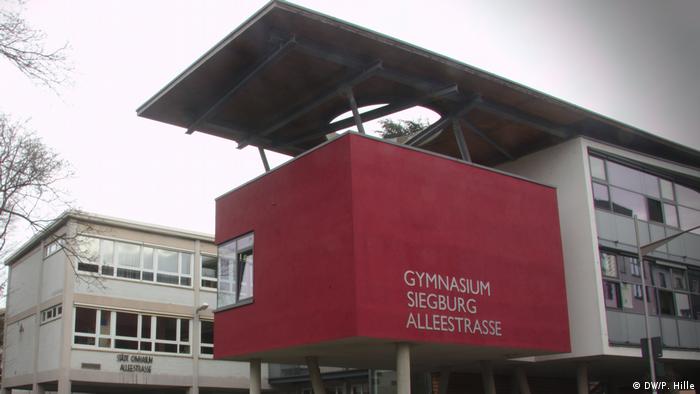 This leads to the fact that the responsibility for political grievances is no longer clearly recognizable, says paper. "The federal states can now say that the undesirable developments in the school sector are due to the fact that they have received too little money from the federal government." Conversely, the federal government can claim that the states have not properly spent the money. "Basically, everyone can shift responsibility to the other level. And citizens can no longer exercise any real sanctions with their political right to vote."

The next round of negotiations is waiting

If North Rhine-Westphalia Education Minister Yvonne Gebauer has his way, then this path should be continued. "The field of digitization is very fast-paced, so the day after tomorrow we may be ready for a museum with the devices of today," says the FDP politician. "The one billion euros for North Rhine-Westphalia is start-up funding, but of course we have to think about long-term funding from the federal government and enter into negotiations." The majority of citizens should have Gebauer on their side. According to surveys, more than 50 percent of Germans would even be in favor of giving the federal government complete control over education and schools, regardless of the constitution.

For the students and teachers at the grammar school Alleestraße in Siegburg, these questions are far away. For them it is about being able to design the lessons digitally as quickly as possible, as it has been their everyday life for a long time. Until then, geography teacher Christina Müller is also relying on the smartphones that all of her ninth graders carry in their backpacks. In the next lesson, she plans to continue talking about natural disasters. To do this, the students should download a geography app onto their mobile phones. Thanks to the cell phone network, they could then learn online independently of the school WiFi.