Is the support of synologys good for their devices

Users whose smart home equipment does not only consist of officially certified HomeKit devices are probably already familiar with the HomeBridge community project. 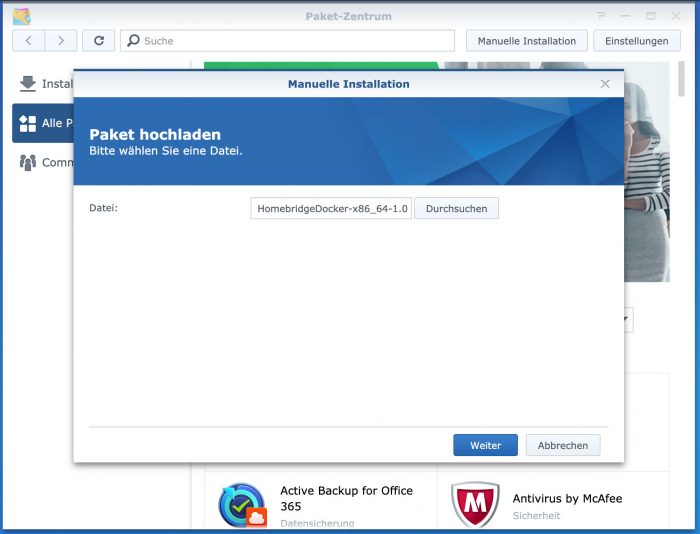 In simple terms, HomeBridge is server software that provides a HomeKit-compatible bridge. This can be integrated into your own HomeKit setup on the one hand. On the other hand, HomeBridge then accepts devices that have nothing to do with Apple's architecture and thus helps them via detours to the iPhone.

In short: In order to display third-party devices that are actually not supported by Apple in the home app and thus also make them controllable via Siri, the open-source Homebridge project is now used, for which there are plugins for integrating numerous third-party devices.

Many users install Homebridge on a Raspberry Pi (in addition to the ad blocker Pi-Hole), but if you have a Synology NAS, you can also convert the network storage into a HomeKit adapter for third-party devices. 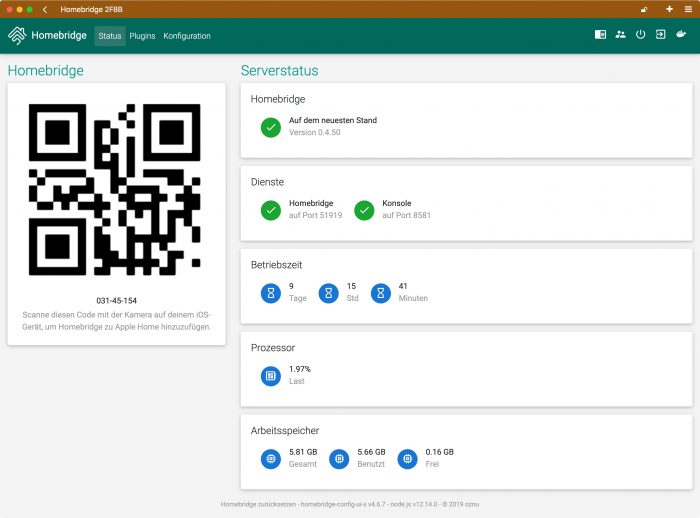 In February 2018, this was still quite cumbersome and involved a lot of fiddling - in the meantime, setting up a HomeBridge server on the Synology has become so easy that it no longer even requires step-by-step instructions.

So under the heading "Synology Package for Homebridge Docker“Here an SPK package is available for download, which is simply installed via the Synology package center and then provides you with a fully functional HomeBridge environment, which even has a web interface for importing device plugins and viewing important system data .

If you are using a NAS on Synology and are not currently running a HomeBridge server, then you should definitely take a look at the Syno package.