One eye brown, the other eye green-gray - at least that seemed to be the case with David Bowie. His eyes weren't really different colors, however, and he didn't have congenital iris heterochromia - a pigmentation disorder. The reason for his eye colors was completely different: at the age of 14 he got into a brawl.

His left eye was badly injured, the pupil of this eye had dilated since then, his pupils were simply unequal. This made it look like his left eye was brown and his right eye was green-gray. That was originally the color of both eyes.

Narrow or wide - big or small?

The eye with the larger pupil then appears more often darker than the other. The actual muscle damage cannot be treated. "You could try to make the pupil smaller with eye drops. If the muscles are badly damaged, that often doesn't help. We only do this when patients feel extremely blinded by the dilated pupil. This then happens surgically by removing the sew the pupil smaller accordingly. " 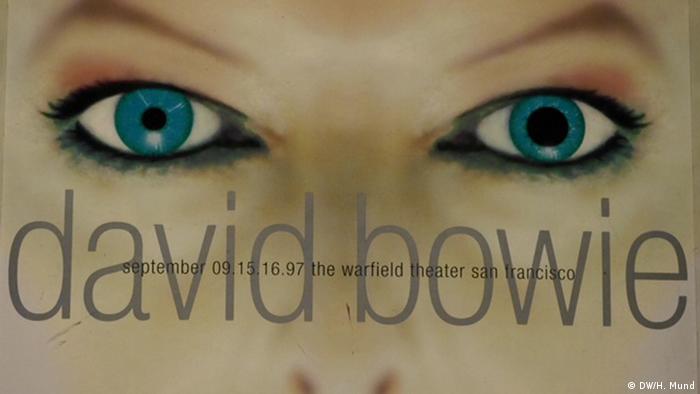 Injury as the cause 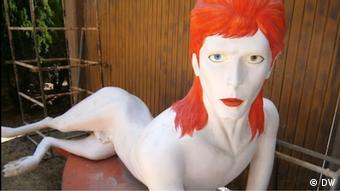 David Bowie was known as the "chameleon of pop"

Two different eye colors can also be innate. Doctors refer to this difference in both rainbow skins as heterochromia. However, this happens extremely rarely in humans, says Kohlhaas.

Usually this is a pigmentation disorder that is usually barely noticeable. The most common is what is known as sectoral heterochromia, in which the iris of one eye differs only minimally from that of the other. Often only a few different colored speckles can be seen.

The easiest way to turn two different colored eyes into two of the same is contact lenses. They have what is known as an iris print discoloration. "It's a kind of iris, an iris that is tattooed on the contact lens," explains Kohlhaas.

With this you can align both eyes. There have also been surgical approaches. "An artificial iris was placed in the inside of the eye, in front of one's own iris, in order to match the color or to bring about crazy color constellations. This has not proven itself and has only led to complications." And, the expert continues, that belongs more to lifestyle medicine.

With the help of contact lenses, David Bowie could have made one out of two colors. But ultimately, the two different eye colors were also a trademark of the chameleon of music.