How did the Romans actually dress?

When we look out the window just before Christmas, we know that we need coats, hats and scarves to keep warm in the winter cold. But if we think of the historical soldiers of the Roman Empire, it is difficult for us to say exactly how they defended themselves against the cold. The typical image with sandal-like boots, tunic and armor elements does not seem to provide any warm clothing.

Anyone who now believes that the Roman soldiers, who of course were also active in winter and in colder areas, simply spent the winter freezing or by the fire, is of course far wrong. Historians know of several methods used by the Romans to defend themselves against snow, ice and rain.

Two different types of cloaks are generally known: Paenula and Sagum, which could be made from very heavy and therefore warm material. There are also variants that make a hood possible and thus protect the head. 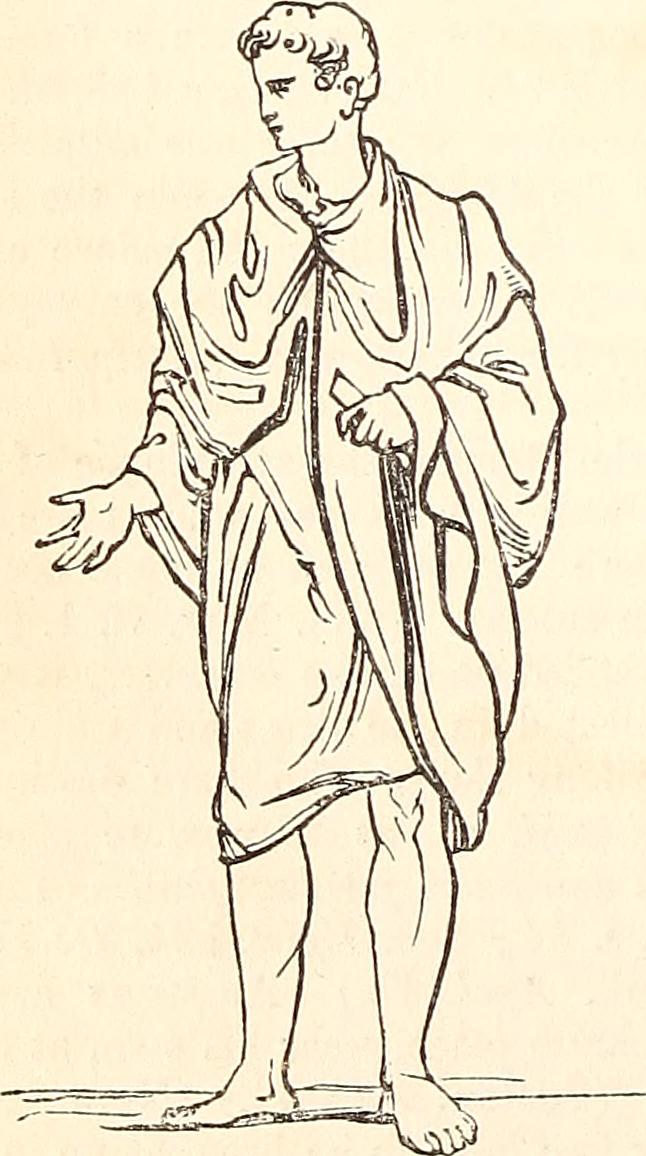 The fact that the ancient Romans also used socks, and actually quite often, may come as a bit of a surprise. They also tied fabrics around their legs and wore scarves. Although science and technology have made great leaps and bounds since the time of the ancient Romans, the concept of the scarf has changed little.

The Romans also knew about the onion principle and wore several tunics on top of each other to keep warm. Most likely they also used hats and caps, but pants were considered barbaric. However, it may have gotten cold enough that the soldiers chose warmth over fashion.