Why do people drink whiskey 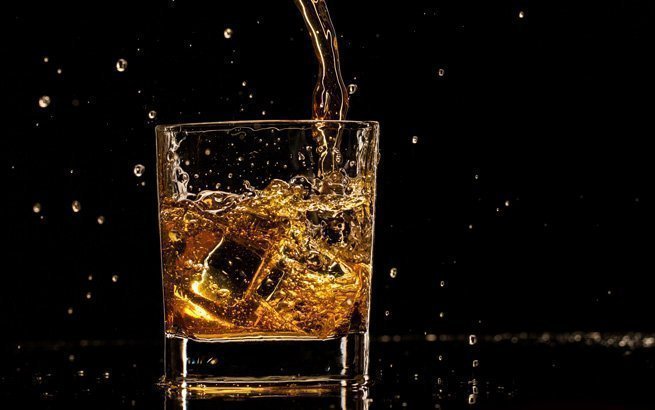 Pure? With a splash of tap water? On ice? Whiskey can be enjoyed in many different ways, but which one is the right one? Expert Donald Colville explains what is really important when it comes to enjoying and buying a good whiskey.

Smoky, tart and strongly alcoholic: whiskey is a drink that has it all - a real “gentlemen’s drink”, right? We met the whiskey, oh pardon, scotch expert Donald Colville from Scotland to clarify the most important questions about whiskey enjoyment and to dispel the worst clichés. 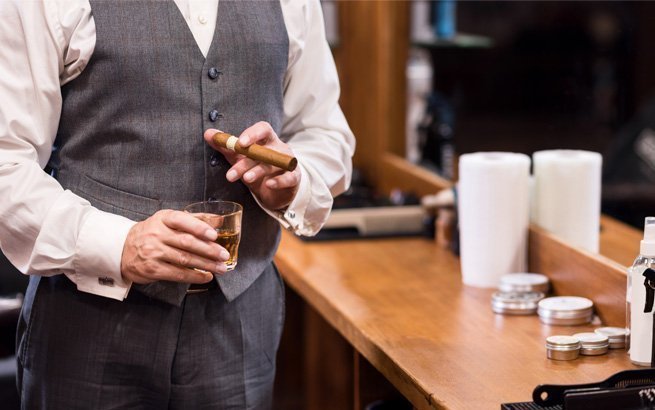 Donald, how would you explain the term "whiskey"?

I'm talking about scotch, not whiskey. I am very proud to have worked for some incredible Scotch brands - and when you mean Scottish whiskey you definitely speak of “Scotch”. But well what is scotch for me? For me, Scotch is Scotland's gift to the world. Scotch is to Scotland what the Alps are to Switzerland - or chocolate!

It has something that no other spirit - and also no other whiskey - has, namely an incredible variety of different flavors. Whiskey was originally developed in a mellow, delicate direction - an influence from the Irish cousins, I suppose. It becomes more and more aromatic along the Scottish Highlands. And on the west coast of Scotland, where I come from, it is already very aromatic and smoky. 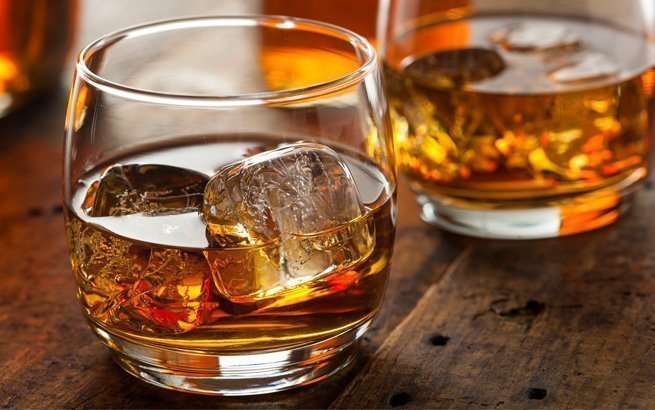 Like drinking wine, is there a classic way to drink whiskey or scotch?

If you want to analyze a whiskey or scotch and understand it properly - as with wine - then it is good if the whiskey is at the right temperature and served in a special, concave glass. This is how the aromas are kept in the glass. However, there is one problem with this: people tell you that there is only one right way to drink whiskey. It is said that you shouldn't drink your whiskey in a cocktail, not with water, not with ice - that is absolute nonsense!

This goes against the whole concept of drinking whiskey. You don't drink it to analyze it, but for social reasons. In the past, people sat in a circle and drank together - that's where the term "spend a round" comes from. We can't tell people how to drink their whiskey. Whiskey should be drunk the way that one wants it. 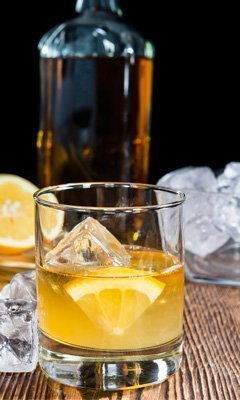 (laughs) I have 20 distilleries that I work for. Sometimes I make a joke of it, then I say, I think about my whiskeys the same way my mother thinks about me and my brothers. She loves us all equally, but one day she likes one more, the next day she likes another. In summer, for example, when it's still warm outside in the evening, I like to drink my whiskey old fashioned - or as a Talasker Whiskey Sour. It always depends.

Do you have certain drinking rituals?

Certainly! But I'm actually trying not to use rituals. I always like a lot of ice cubes and a glass that is right next to me. A large glass of ice water always has to be with you to cool the drink down.

Is there also a special whiskey for women?

I don't want to answer that. Whiskey is not gender dependent, it is taste dependent. Many of my best female delights love the Talasker whiskey, which is very intense and smoky - some male delights don't like it. It's just about which taste you like and which you don't.

The same applies to the gift: you stand in front of a huge wall full of whiskeys and don't know which one is the right one for the recipient. My job is then to find out what they like - about certain questions: red wine or white wine, dark chocolate or light. I call this «flavor profiling». 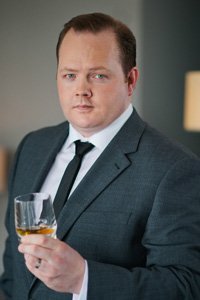 Colville worked for J & A Mitchell at the Springbank Distillery in Campbeltown.

After that he was Global Brand Ambassador for Bunnahabhain single malt whiskey Burn Stewart Distillers.

Since 2008 he is Diageo Global Brand Ambassador and helps there with the development of new innovative whiskeys and gives whiskey courses.

He is also a Keeper of the Quaich, an exclusive international community founded by leading Scotch whiskey distillers that aims to honor people around the world who advocate Scotch whiskey.