What does a Canadian governor do

Canada's Governor General Julie Payette (article image) has resigned on allegations of harassment by employees. "Out of respect for the integrity of my office and our democratic institutions, I have come to the conclusion that a new governor-general should be appointed," said Payette in Ottawa.

Payette resigned because of a report on workplace humiliation that was nearing publication. The independent investigation was ordered by the Canadian government in July last year when allegations arose of a "toxic" climate in Rideau Hall - the official residence of the Governor General. Current and former employees had accused Payette, now 57, of harassed, yelled at and publicly humiliated by her. Some left Payette's office in tears.

Trudeau held onto Payette for a long time

In addition to these allegations, Payette also faced public criticism for insisting on expensive renovations at Rideau Hall and then refusing to move there. The resignation of a governor general is unprecedented in Canadian history. The Governor General is the official representative of the British Queen Elizabeth II in the Commonwealth of Nations. 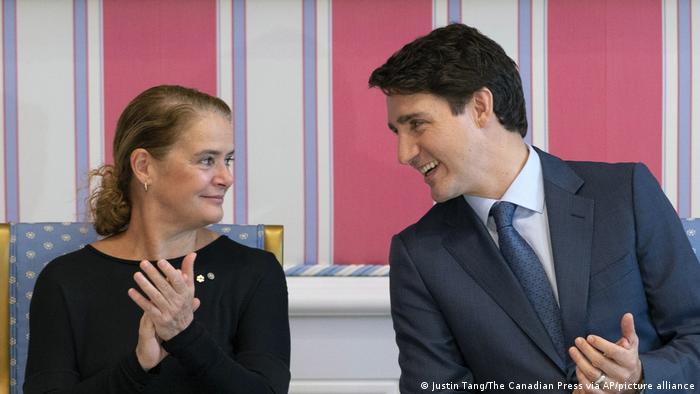 The chairman of the Supreme Court of Canada, Richard Wagner, will temporarily take over the duties of governor.

Payette took office in October 2017 on the recommendation of Canadian Prime Minister Justin Trudeau. He held on to the former Canadian astronaut for a long time and in September called her an "excellent governor-general". 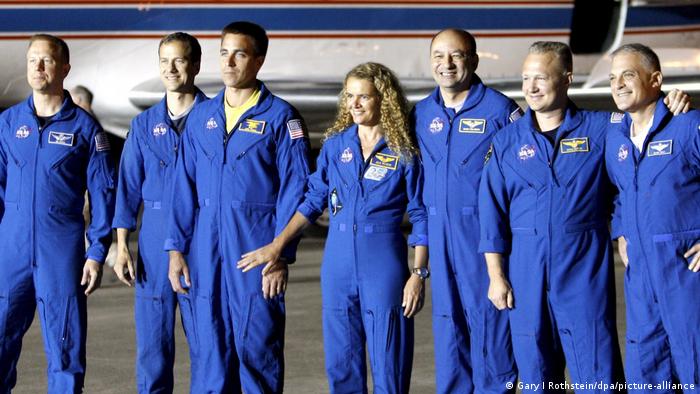 Julie Payette as an astronaut with colleagues in 2009. She also took part in a mission to the International Space Station

Now the liberal politician and avowed feminist said that after his resignation, the problems in the governor-general's office could be openly addressed. Trudeau specifically did not thank Payette.

However, the resignation has no direct impact on the Liberal government. The governor general has largely ceremonial duties such as swearing in governments and formally signing laws. Only in rare cases can he be asked to clarify constitutional issues.