Future-proof jobs: you need these skills

Computers are getting smarter and smarter, technical developments are getting better, requirements for professions are changing ... The advancing digitization scares many - not only when it comes to artificial intelligence. In the world of work in particular, the question often arises: What else are there future-proof jobs? Nobody wants to take on a job that will no longer exist in 15 or maybe ten years because new technologies have made their own workplace superfluous. While such developments cannot be predicted with certainty, there are industries and skills that are forecast to become more important in the coming years. We'll show you what to bring to get one to build a future-proof job… 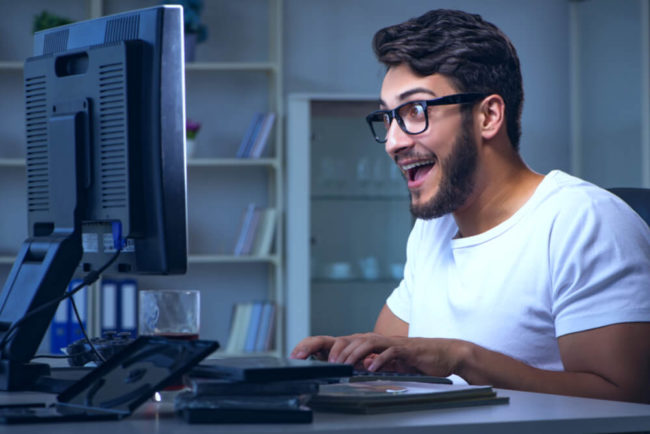 Artificial Intelligence (AI)that communicate independently with each other, machines that take on more and more tasks and increasingly displace human employees. One day there won't be any need for employees because there is a technical solution for every task and the computer controls everything centrally. At least that's the worst idea. How quickly this can become a reality is particularly evident in large production halls.

Where there used to be many jobs only machines work now. Employees are only required to ensure operation and for control and maintenance. It looks similar in large warehouses. More and more things are happening digitally - the result: jobs are being cut and, in extreme cases, entire professional fields are lost.

Researchers and scientists are also concerned with this question of which future-proof jobs are still available and they agree that many professions will require fewer and fewer staff in the coming years. How great this change will be is controversial, however. Some studies assume that up to 40 percent of jobs will be eliminated as a result of digitization, while others speak of only nine percent - based on the OECD countries.

However, this is not only due to machines or robots, but also Behavior changes of consumers, as the example of retail salespeople shows. Consumption is shifting more and more to the Internet, and those who shop are doing it more and more often on the computer or laptop at home. Retail is suffering as a result and it can become a problem for employees. Reason enough to give some thought to future-proof jobs.

If you want to be successful and remain so in the coming decades, you have to think long-term. A number of developments are already emerging that show where there are future-proof jobs and which industries are more likely to encounter difficulties. We show in which Areas you can find future-proof jobs - in which the chances of a successful career in the future even increase in some cases.

Future security in your job does not only come from choosing the right job or the right industry, but also from yours personal skills and characteristics. It is up to you whether you will continue to meet the requirements in the future and meet the expectations placed on employees.

With these qualities and skills, you can score points in the years and decades to come:

What other readers have read

Jochen Mai is the founder and editor-in-chief of the career bible. The author of several books lectures at the TH Köln and is a sought-after keynote speaker, coach and consultant.

Continue to the home page
<?